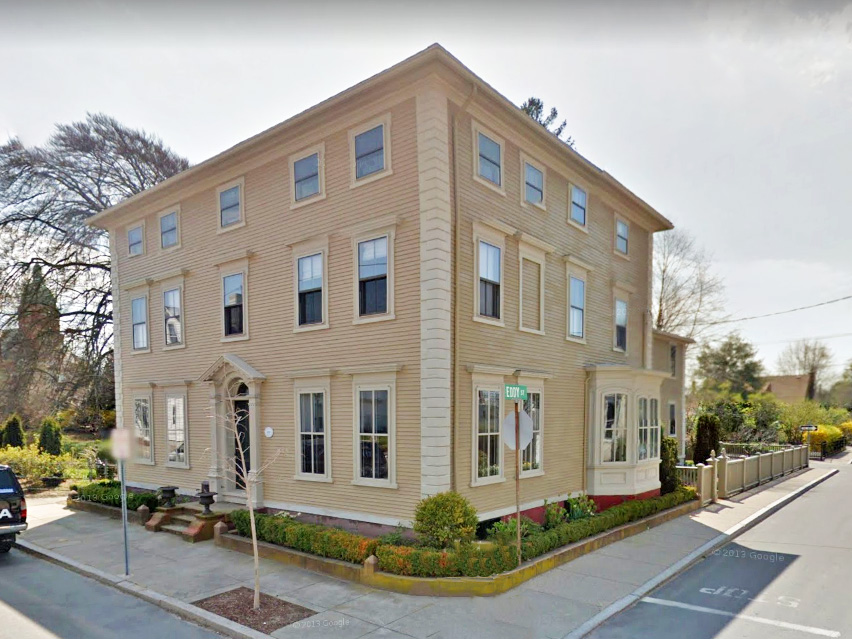 The James Driscoll House, 26 State Street, is a three story Federal Mansion built by James Maxwell for his daughter Hannah Maxwell Driscoll, traditionally said to have been a wedding present.1 The property was sold to him by John Child in 1806.2 James Maxwell was a sea captain and slave trader in the Triangle Trade and reputed to be one of the wealthiest men in Warren.

A large part of Maxwell’s wealth may be attributable to the sale of enslaved captives, such as those aboard Maxwell’s schooner Abigail, which left Warren in September 1789. The captain of the vessel, Charles Collins, purchased 64 slaves on the coast of Africa, and sold them in the Americas by June of 1790. Of the 64 captives embarked on the ship, only 53 survived the voyage.3 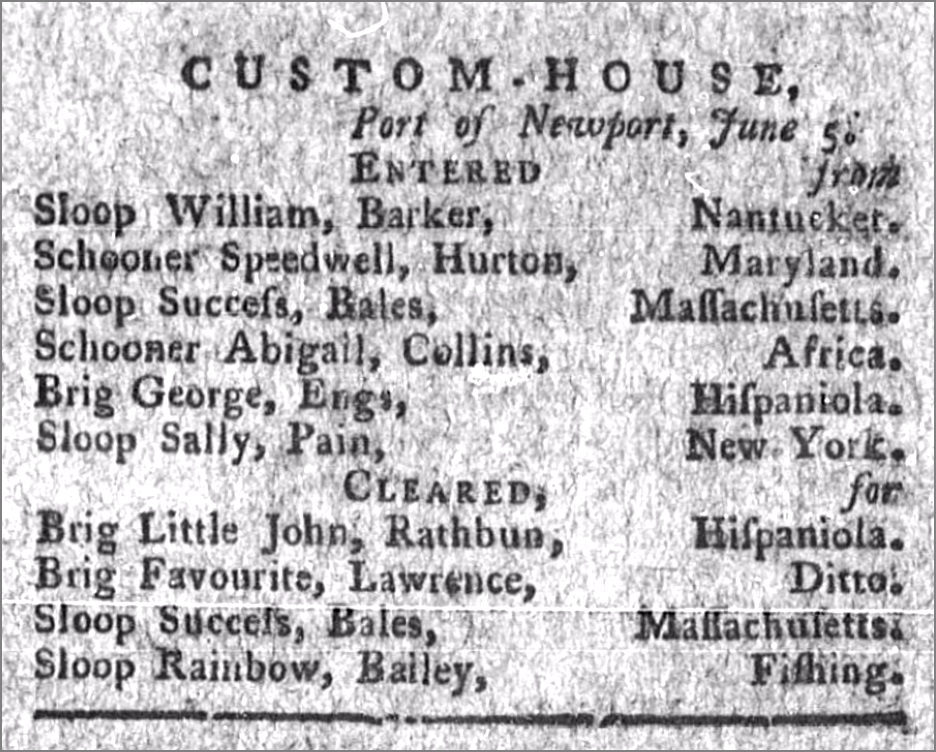