in 1926, Negro History week chosen on the second week of February to coincide with the birthdays of Abraham Lincoln and Frederick Doughlass. The event inspired schools and communities nationwide to organize local celebrations, establish history clubs and host performances and lectures

President Gerald Ford officially recognized Black History Month in 1976, calling upon the public to “seize the opportunity to honor the too-often neglected accomplishments of Black Americans in every area of endeavor throughout our history

The NAACP was founded on February 12, 1909, the centennial anniversary of the birth of Abraham Lincoln. 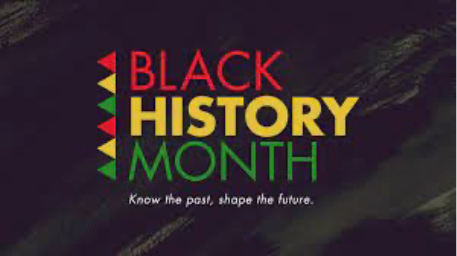